that tells you the truth about your training

Using mySASY gives you information when to push yourself  and when to reduce your training load based on body's condition and its response.

documenting the usability of HRV in sports

and documented in results

benefitting from the advantages of the mySASY system

do not depend only on the actual training load, but also on the long-term and current state of the organism.

After the first 8 measurements, you'll recognize your capacity to resist central fatigue and cope with training. 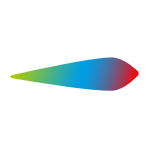 Classic
Train without worries and control your long-term results progress.

Measuring in the morning before training allows you to adjust the training plan to the current body condition.

It's not optimal.
Adjust the training plan.

It's extremely good.
Feel free to train more.
It will bring more benefit.
3.

Ideally, within three months, compare your mySASY profile with the previous one. 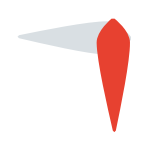 If the profile has not improved.
Your training has little or no impact. Search for new ways. Occasionally, take a morning measurement after the training as well. Follow the available recommendations.
Play whole video 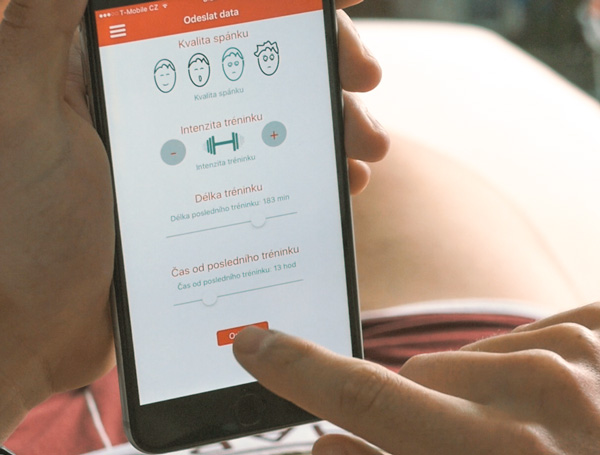 Tune up your body and mind

On the way forward.

The experience of those we help. 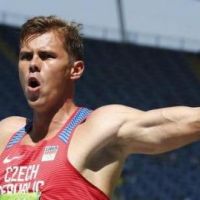 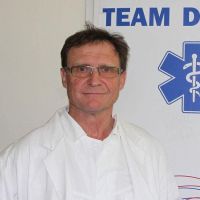 The performance of professional athletes at the highest level is composed of small pieces like a puzzle. It is not enough to train "a lot" and "fast" headlessly. It is important to know when to take over and when to slow down so that key trainings have... 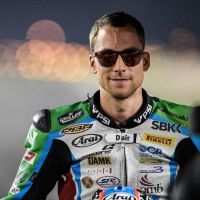 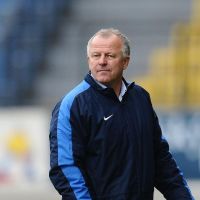 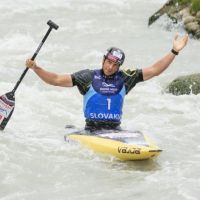 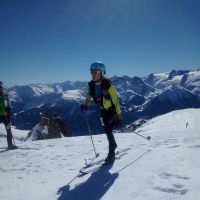 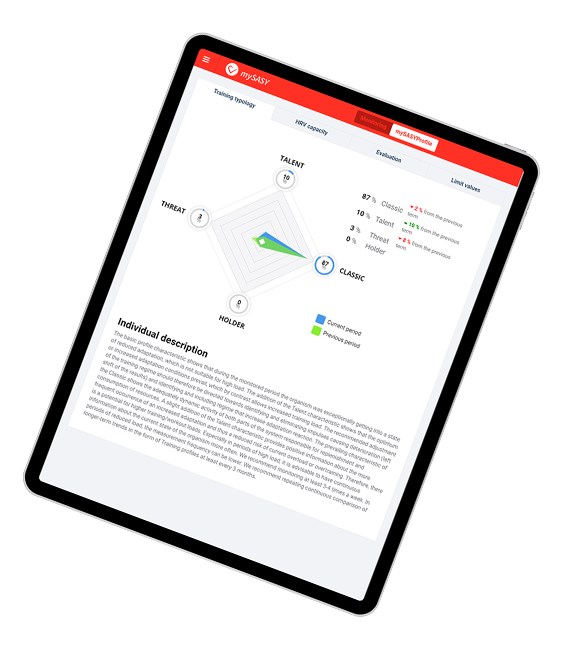 and get a new version of the mySASY profile right now!